The final round of the Teams of Three Winter League was fished in mild settled conditions. With each team able to drop their worst round, it was all to play for, with 7 of the 13 teams in with a chance of securing one of the top 3 places, the draw on the day could potentially make for a very interesting final round. 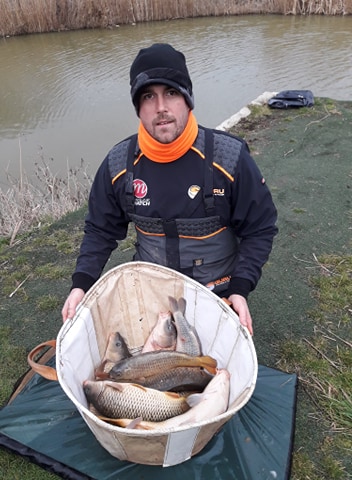 Jay produced a reasonable sport for all on the day, with all anglers finding fish. Team Guru rod Will Reynolds won the lake with 89lbs 13ozs from peg 38, caught on bread and maggot hookbaits. Second on the lake went to Vinnie Easey(Jason’s finest) on peg 2 with 48lbs 05ozs, with 3rd on the lake going to Hinders rod Richard Bond on peg 35 with 46lbs 15ozs. 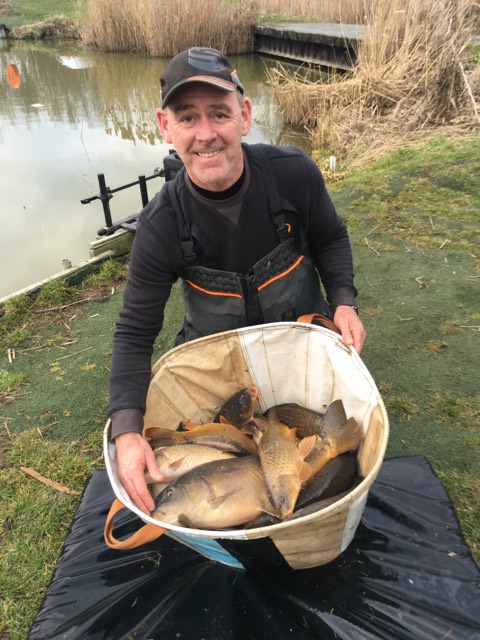 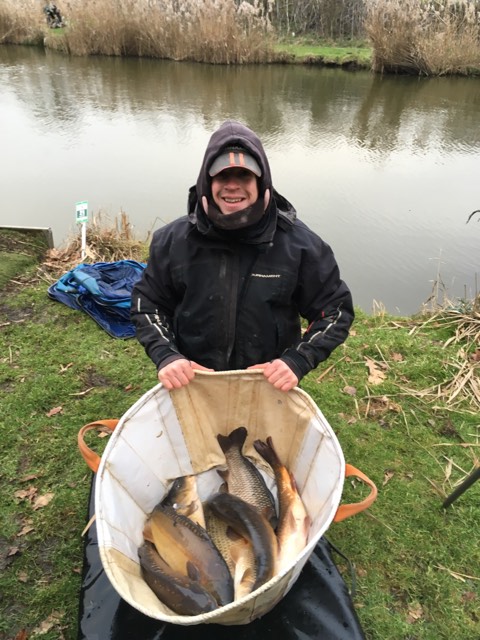 Preston team member Adam Playford on peg 28 took top spot on the lake with 50lbs 10ozs of f1’s and carp, he started the match with bread tot he far shelf and then switched to maggot down the track. Second place went to Pools Fodder B Team rod Roger Gowler on peg 7 with 48lbs 05ozs, with Jamie McGuire (Moaners) on peg 13 taking 3rd on the lake with 34lbs 04ozs 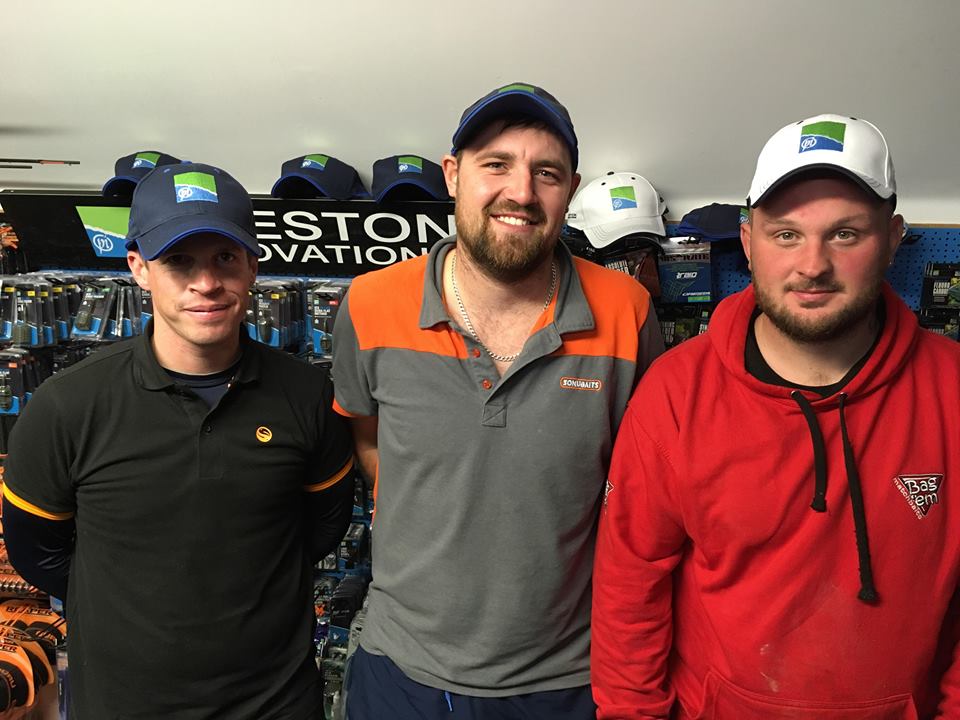 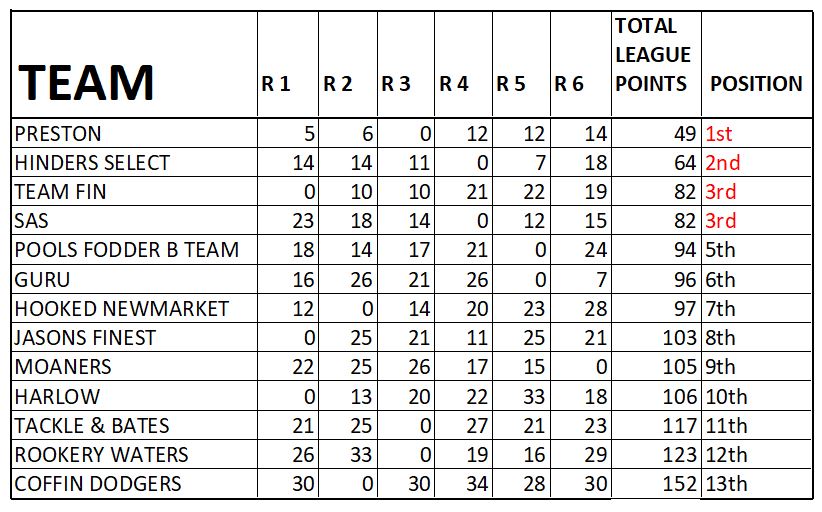